A turbulent week that changed the top positions of the WWs and now it is a close run which will end up on top. VN is still rebuilding on their Great warehouses, I wrote and asked which level they are on now but got a polite answer that  it wasn’t information to share. I haden’t expected anything else but it was worth a try 😀

P.T was banned, password sharing. Players from Iran have to use proxy to be able to play, depending on that their internet is controlled by the government, and Travian is a product from west and therefore banned. Before they started to play they talked with admin about it in hope to avoid problems but since it is impossible to convince MH, when playing trough proxy, that they had done right the only solution was to accept the punishment, -5% pop and warehouses emptied. 3 levels down on WW and all other buildings -1 level.

When they was on go again after 29 hours Ghetto thought it was time for a visit which cost them 10 more levels on WW. At the same time there was a lot of fakes on the building plans so P.T moved them and lost more time. A VN player changed ally and they could continue to build.

Ghetto got a hit but only 1 level was lost and are back in the game. All in all this ended in all 3 top WW on level 66 this morning.

Now it looks as this and we have at least 165h left which means International will probably be the server that ends last this round. 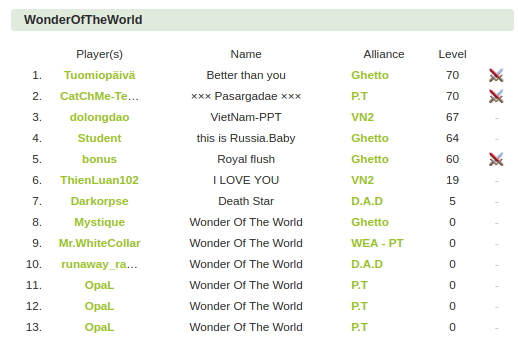 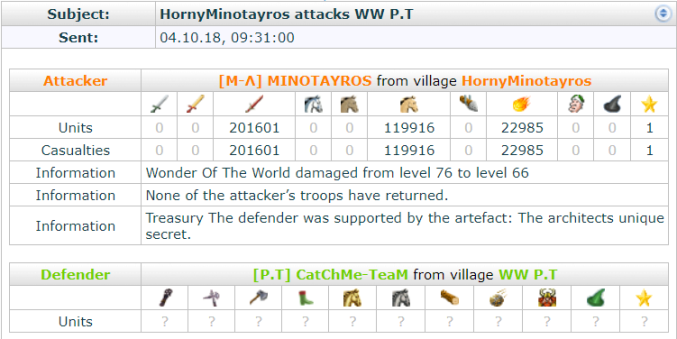 BAD+Hype+Cerber will have their victory in less than 33 hours on Saturday morning. 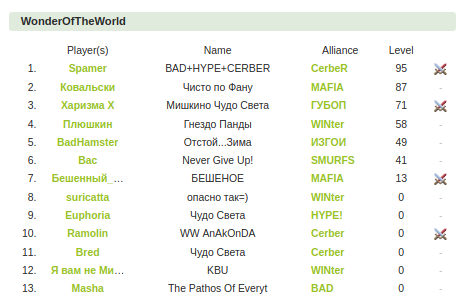 Only hammer I could find except for all “garbage” and natars was this. 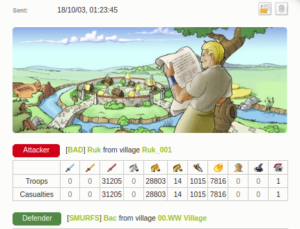 Natassa , G&V, continues her climbing to victory. I’m still surprised, after been seeing her WW got crashed on all past servers. But it’s fun to see an unexpected winner 🙂 Less than 40 hours left. Will also end on Saturday.

NB have practised in building WWKs with a splendid result which they are proud of. SPQR – I had expected more of them but as they have bragged on how they been sleeping the whole server the outcome shows that it was true. 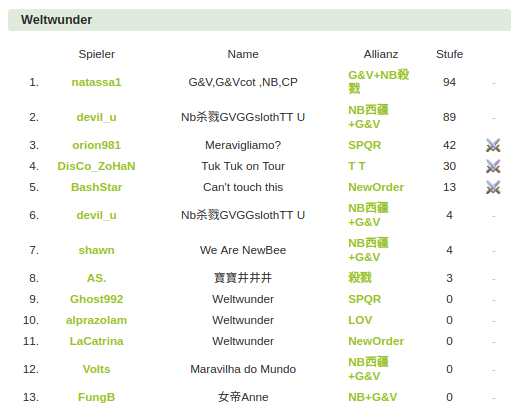 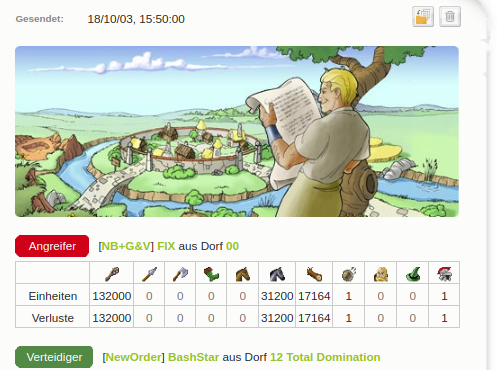 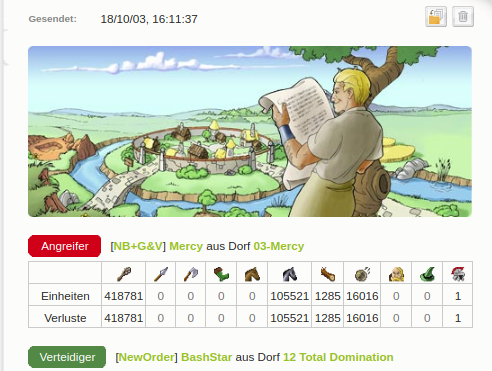 A few hammers was sent on G&V, I think they lost 1 level. 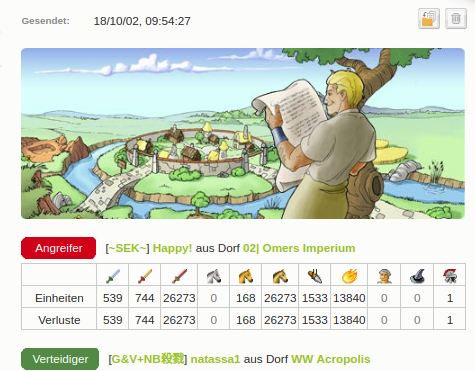 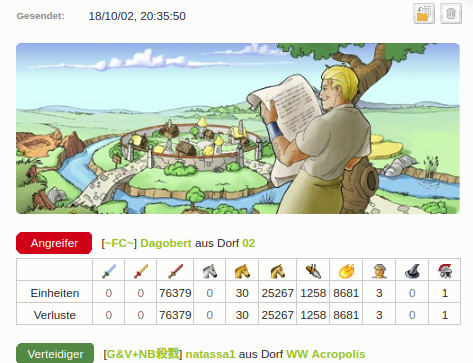 NB using their WWKs on SPQR 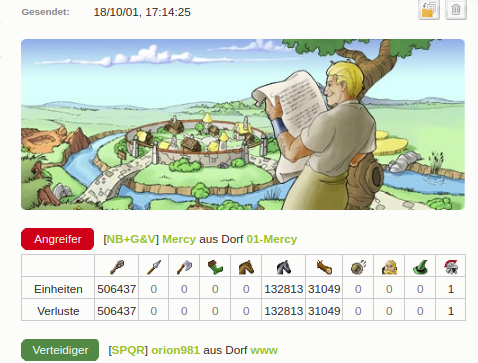 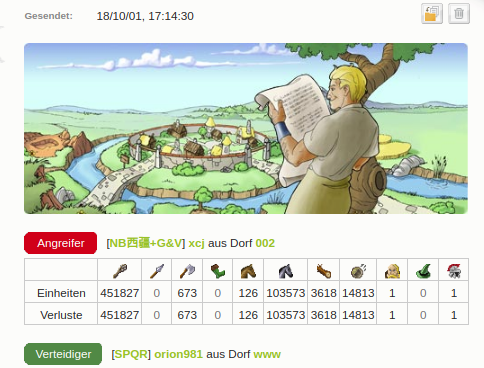 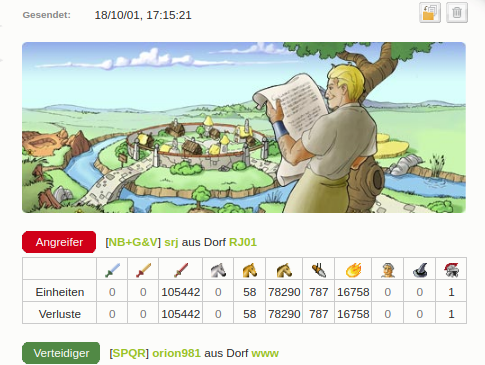 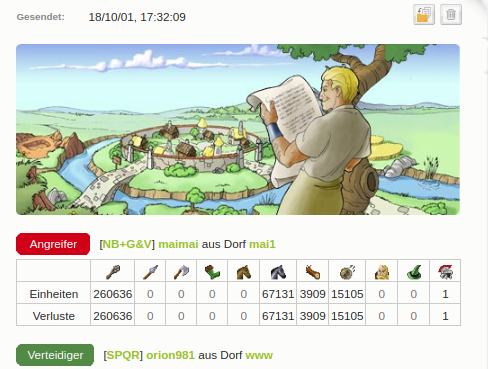