Welcome to the first edition of Filosofiska Nyheter on the tournament server. I will try to gather a couple of interviews and information I hope you will find interesting and informative. I have set no schedule för this. It will happen when it happens.

If anybody thinks this is a nice idea you are welcome to cooperate. Do you have a story to tell us others? Suggestions what I shall write about? Let me know!

I have refereed earlier to a post about how many which have started on the 16 servers. Curious as I am I checked again.

The limit was 30.000 players. On the International 1 the limit was broken after a few hours, 36000 registrations. HQ decided a new limit of 45000 players, closed the server and started a new one. Not so good for the farmers with a closed server, they need replenishment of new victims.

However, all preregistrations wasn’t used. International 1 reached 29000 players and loose for now about 500 players each day, a hundred newcomers. I think that many of the oldest preregistrations belong to players that have tired under the long waiting. And maybe many of the deletions belong to players that hopes on a better started on International 2.

The second started very meekly with less then a thousand players in the beginning but after a few days that changed and it’s now one of the biggest servers.
What can I say about the rest? Iran also broke the 30K-limit. Its not surprising that Turkey, Saudi Arabia and United Arab Emirates have so many players. They are many down there.

I think it’s remarkably that so many servers seems to have difficulties to reach even 10K players. I have expected at least 15-20K on many of them, especially the German server, At the same time it confirm the wish I have found among the players to explore other domains after having learnt how to play the game at their own domain.

At least I think it’s one explanation why we are so many on International.

I missed the screen shot of Top10, but a very amiable support supplied me with a list and I wrote to the ones who have been most successful the first week. I got three answers, two players from a neighbour country that have some knowledge about me and a very surprised Octupus and as it showed up a very nice acquaintance.

1. Congratulations to being the first on the tournament with the second village.

Can you be kind and tell us others what you was lucky with? And what it cost you plz?

Age is close to 100 as we are 3 players here. Different works and sex.

Dont realy know its so many servers, and god memoryes, but every time a enemy sweep city fall for my senators i fell god.

5. At last, to be first with second village gives no medal but you was 7th on farmer  list. That’s nice done!

Do you want to say something to the players on the server?
its a game, have fun.

When you read this I believe you no doubt will think that I’m crazy. If you would be kind and read my profile you will have further information.

I planned to get my journal published Tuesday midnight, I don’t know if I will managed that, to much skype ^^.

I hope you will be nice and answer a few questions, before I publish you will have a igm for approvment.

1. Congratulations to the first week’s gold medal as best Attacker and a 8th place as Climber! Very nice done!

Can you be kind and tell us others what you was lucky with? And what it cost you plz

5. Do you want to say something to the players on the server?

First of all, thank you.

Im not sure luck is a part of our first week success, but good neighbourhood I guess could be one reason. Not too many raiding teutons another. 4 players from different parts of the world making this account 24/7 active would be the main reason if anything.

We are as many males as females at this account all with different ages.

I can’t recall any specific memory actually, past rounds is past rounds.. I forget all about them pretty quick.

Since christmas is upcoming and I’m a huge fan of Christmas I play that kind of music right now, f.eks: Andrea Boccelli

I wish you the best of luck with your magazine and I hope you can find some usefull in my answers.

In the last minutes before publishing I got a very eagerly awaited interview from one of the players on the account Octopus.

1. Congratulations to 2 gold medals as best Robber and best Climber of the first week – and a 7th place as Defender! Very nice done!

Thank you for the congratulations!
I’ve got a lot of igm with such questions – how can I do that?
But I should say that I’m not alone, we have a excellent team and proven technique of the starting – so there was nothing extraordinary for us to get such result.

I’m a girl, 22 years old. Now I’m studying at the university, getting education in finance. And I don’t spend all my time playing travian. for example, I like to travel and go hiking.

And my team mates – Ante and Leo!!! give me an opportunity to relax.

Maybe I can mention my feeling when the first village was destroyed by me playing the teutons for the first time.
Oh, and getting pardon from MH is very memorable experience.

I listen on music sometimes while playing, as well as I can watch some movie or read something. Unfortunately very often I just study something when playing. It’s possible to combine these activities.

5. Do you want to say something to the players on the server?

I wish everybody a bright game and having a lot of fun!

A look on the map

I know that many never look on the maps but I really recommend it. For this I have used ***********.com, I often use *********** as well. When I did my newspaper regularly I started my morning reading this two websites.
As this is a totally unknown server and I don’t know you at all yet this will be a very short briefing of the Top10 alliances. And since *********** shows me what happened yesterday it could be some differences from the reality. I hope you have some understanding for this. 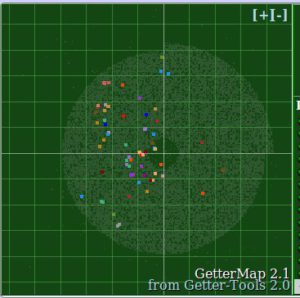 The biggest ally is Godz (Venus G&B), confederacies with Ceres and Saturn. Since it looks like the whole solar system is represented on the server, I thinks it’s a good guess that they belong to each other. 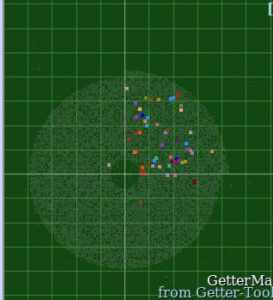 In NE I found SWAT, at first a ™allians. Their diplomat must have been working very hard as the list of confederacies is very long: 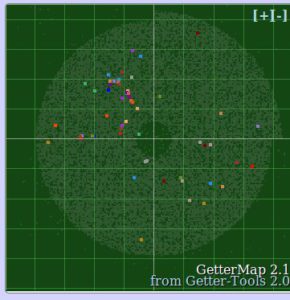 DOOM has an interesting shape of a hourglass in my eyes. A difficult starting point. They also have a busy diplomat and a long list. 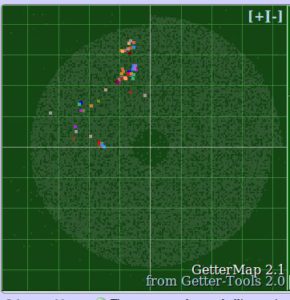 Vuco situated in NW, not so long list. I don’t know about any planet or satellite with that name and since their diplomatic list don’t show any connections with the Solarsystem I guess they will have a hard time up there. They seems to have chosen their area. 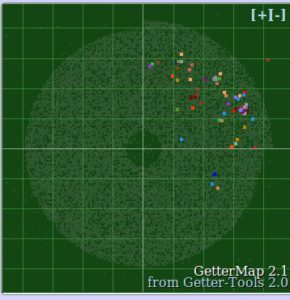 L&P have changed name a lot but have a short list. 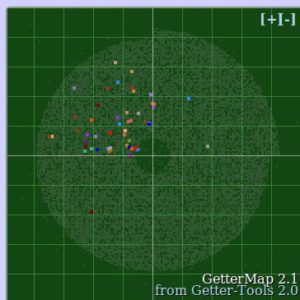 A ™allians. These ™’s shows up both here and there in the list. They must have very good diplomats. There have been some movements of players between Troja and Venus. 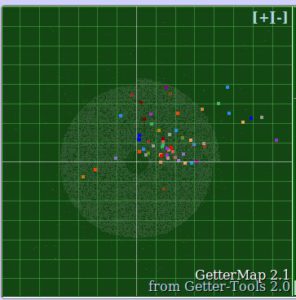 Giga, another alliance in NE and not allied with the others. 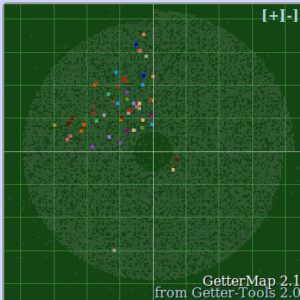 A situation like in NE begins to show up in NW. So far most of the biggest alliances have chosen to settle in the upper half of the map. 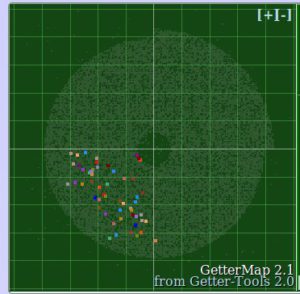 Here we have the first active diplomat in SW. When I look at the map I realize that my account lies amongst them. Back in Sweden my FN-accounts usually have immunity. I cant’ ask for such politeness on the tournament server so it’s best I try to be a nice girl. 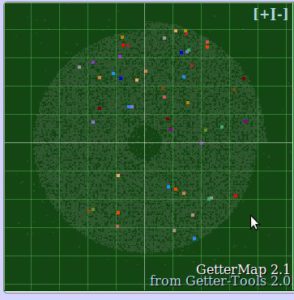 At last, an alliance that have dropped out of Top20, a look on the map explains why. To have “Elite” in the alliance name isn’t enough.

I took this screenshots Tuesday night, as I said before things have changed in reality. The difference in population is small between the alliances in Top20. I’ve heard that the Solarsystem is russians and STRJ is serbs. Is that correct? And from which countries are you other people?

I hope to know more about you in next number when it will be – if it will be. I appreciate with gratitude all possible help.

English isn’t my native language, any silly mistakes are my own fault.

If you have read this to the end I would like to thank you for your patience and I hope you found pleasure in reading it.