Congrats to the well deserved victory for the Union!
Winter ended as second and Turkey as third. Congrats to them too and especially to Turkey that was the only ones able to get a set of Bps from Russia.

What will happen next year? As several has pointed out no one have won Final two times in a row. Well that is a truth with modification, I’m not sure about 2011 but I think they won as in 2012 too. They also won the International com qualifications two times in a row – and those servers had more players then this Final.

We might see new constellations in next years Final

We heard that many said they would stop playing when Russians took all 13 Bps. But the truth is that the server lost less players in the end then the past Finals, and ended up with 1K more finishing the server. I will post last statistica after this post.

Some final reports – if you haven’t tired on seeing Russian hammering on Turkey WW. 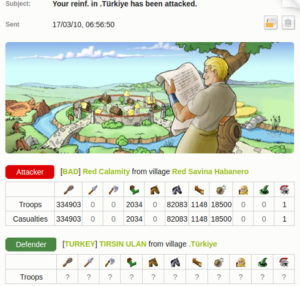 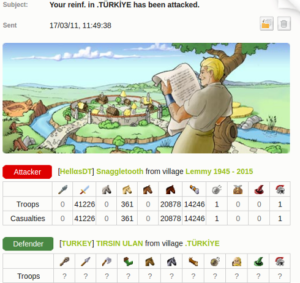 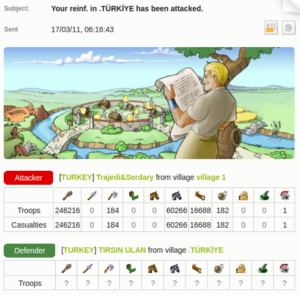 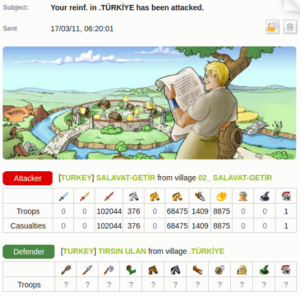 And the Final blow that put Turkey down from second rank, landed only seconds before server ended. 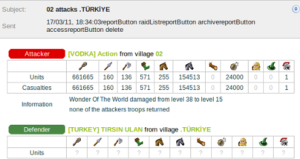 ITA spammed us for help to their WW, Russians was on the way they said.
Of course I could have missed a Russian attack in all the ITA attacks that spammed but most of them looked like this. 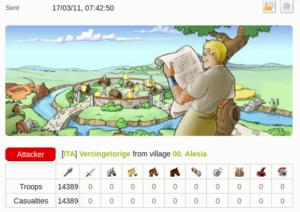 The last reports are form THAI

Attacks on their BP from ENDOR, Germans in TR meta. 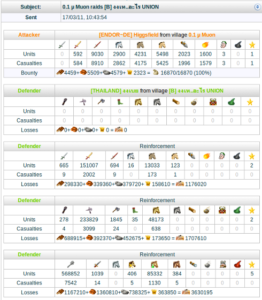 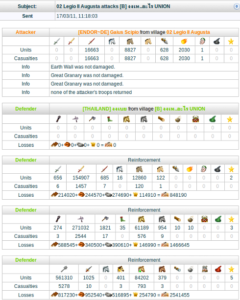 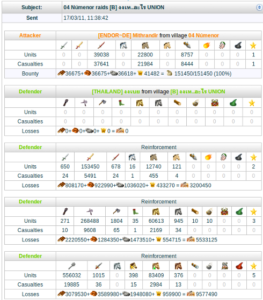 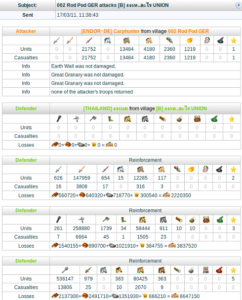 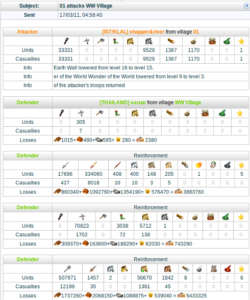