I have no copy for this week  – and that is strange because I had to repost it.  It is a funny story tough so I will try to remember.

I guess TG wasn’t pleased with my interview from last week about the guy that demand his money back because of the terrible server – and it was really really bad.

This week my quote from the Russian forum caused a lot of disturbance. My post was deleted, I hadn’t stated proper enough that it was another players writings (It was in the heading) and if I wanted to use another players work I had to ask for permission.

I sent an protest. I had mention who did the work and said thanks for it. The post was on an official Travian forum and you don’t have to ask for permission to quote on a Travian forum.

And here comes the fun =)

About clusters, for many of us cluster was a new experience but vital in Final. 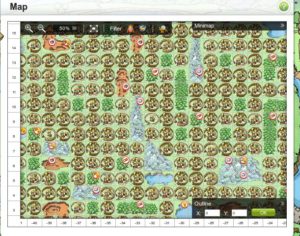 It was a scoop when I got my hands on the Russian rules. The Russian analyse was an even better one. Russian used their forum as an ally forum, very open with what happen. They felt secure behind their language. Beside all interesting info I like the part “Poles
main headache all afternoon” it really sounds as if it comes from the heart!

(Google translated)
The moment comes to an end six weeks of life the server, let’s briefly summarize.
Czech Republic + Slovakia
Group Czech Republic and Slovakia went into a deep tundra for sluggish starts fighting, but in the emerging economies of the tundra. The intersection with the CIS unit is minimal, the bulk is in more than 30 cells from our accounts.

Arabs
Arabs were divided into two groups. One went to the 250 position and actively fights against players from Latvia. His contribution to this conflict makes active use of bug Arab players in the coordinates (Offa built on bug) 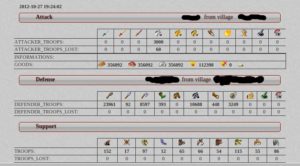 second group of Arabs in and around Serke Serchio, most of them with online below average, but actively practiced surrender passes heads rials, the use of bots to opoveschniyu napah still actively using a bucket and trying to beat so Deff.
Part of the Arabs that live on the East went to tunudru, ie the rate of Arabs is a miracle for those of their players, who lives to NW. Tundra Arabs will rivet offs and far Deff.
Coordinate Arab offerov good, watched as precise operations to the correct time, and mass spam CIS accounts.
main disadvantage – the weak economy accounts.

Poles
main headache all afternoon. Poles are many, they are able to play as a team and individually. As stated in the previous review Poles actually split into three factions. One is responsible for an area of about 140 Serchio and coordinate the other two are located at 150 coordinates in each axis. A group of about 150 at the moment coordinates are lingering opposition to the CIS unit (activated in the coming weeks).
Polish group nabiralisa center initially for open combat, they immediately planned to take the center and drive out the enemy. Despite the capture of small count of crop fields in the center, they have not given up, got on 15ki with 0%, 9 to qualify to the weak, and some are just starting to develop. For roll-out of each of the Polish village kropovoy have to analyze online and consider a number of other factors. At the moment, the Poles built operational Deff they chase across the central zone. Maximum 60 players hard coordinates population density such that virtually no cells where thrust village. Poles are trying to win the heart of a number and shove massive asset. Watched as rolled 14 fields (we table 50) restores them in a few days. The ratio of up to 60 cells Account 1:3 (CIS Poles) from 60 to 150 1:1 (CIS Poles.) That is why we ask to actively help center.

CIS Blog:
A good start, a good selection of players, but a weak komandanya game. The whole push must beat blood operative zadeff missing. Players want to play individually and negatively perceive the ideas and principles of team play. It was an attempt to play individually can ruin landing. Below are some operations on the NW for the past two weeks.

1. goal – player Mirakulix in the table had 6.5 to phalanges. Def spam was taken away from the village (as we see 16.5 to defa stood here where – 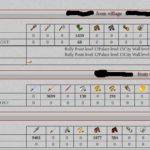 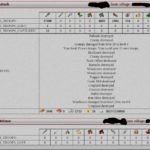 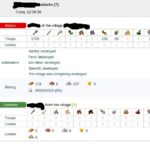 Vykatali 9ku (690 NASA) to zero. Because appropriate for other purposes was no defa pulled all that remained guys. Analyse.log seen that defa 10.5 to – completely the same – but not 6.5 to phalanges missing after the roll-out of the last of the village) 9-ka rolled up settled 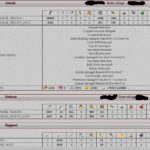 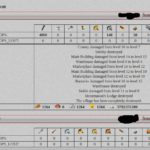 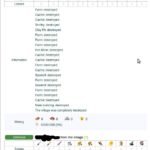 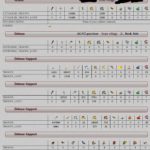 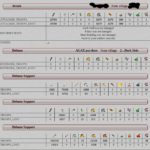 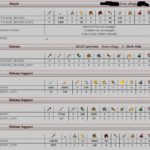 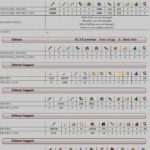 Many more reports but links don’t work any longer.